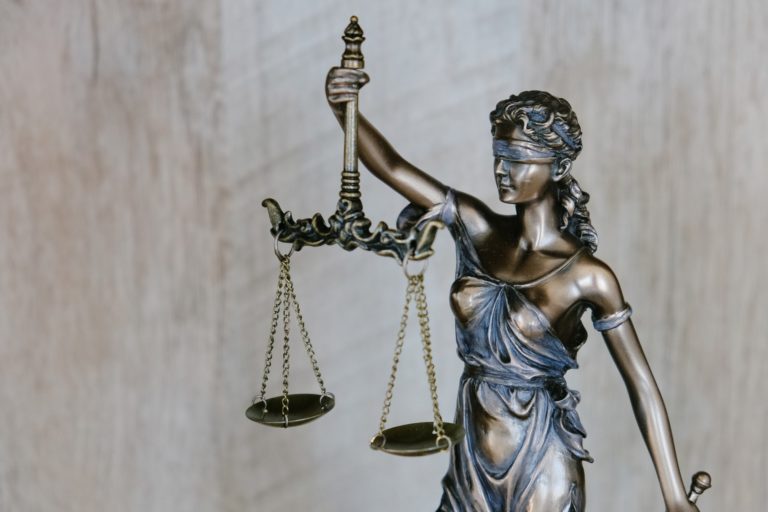 The legal profession has entered a new era. Lawyers are no longer comfortable with the old dispensation, but it is not yet clear who will dominate the industry. As the legal guild morphs into a more efficient and more cost effective model, it will be interesting to watch as more and more companies begin to use legal expertise to produce cost effective alternatives to traditional law firms.

One of the most exciting developments at the University of South Carolina School of Law this year has been the development of the Rule of Law Collaborative. Director Joel Samuels is spearheading this program, which will support developing and post-conflict countries with a range of programs. It will also work with sheriffs in the U.S. and in other countries to help them create more effective systems to manage their courts.

Another innovation at the University of South Carolina Law has been the opening of a Veterans Legal Clinic. Opening July 2, the clinic will provide free legal assistance to veterans and military service members. In addition to providing legal services, the clinic will also focus on improving efforts to protect children.

A new initiative has been launched to improve the state’s domestic violence response. This is just one of many examples of innovation at the school. Recent collaborations include work with Virgin Hyperloop One and Uber. Other projects include a new scholarship for students who want to enhance their outcomes for victims of domestic violence.

Some of the most successful initiatives in the University of South Carolina School of Law’s history have been the creation of new programs to benefit the community. From a student-run law firm, to a new tax-assistance program for low-income residents, the school is constantly looking for ways to address local issues.

New professors and endowed chairs have been added to the school’s faculty this year. These appointments continue a trend of better academic performance by students entering the law school. The law school recently announced that Professor Bennett Nelson will take over Professor Jaclyn Cherry’s position as associate dean for instruction and professorships.

In addition, the school has announced that a major donor has provided over $1 million in funding to establish the law school’s first endowed chair. Similarly, two visiting professors have been welcomed this semester.

The new home of the University of South Carolina School of Law has received some impressive upgrades, including state-of-the-art technology and grand architecture. The School of Law is preparing to celebrate its 150th anniversary, and the move is a significant milestone in the school’s history.

The most important part of the move is the fact that the School of Law is now a part of the University of South Carolina. For the school to truly thrive, it needs to serve as a launching point for a wide variety of activities and opportunities. Among them is the Rule of Law Collaborative, a joint venture between the School of Law and 14 other law schools around the country.